Covid-19 - Réouverture des frontières :en savoir plus
DestinationsTrip Types About Us
FAQs
Sign into my Evaneos Account
Destinations
Top destinations of the moment in Middle East
Travel to the Middle East
Browse our tour ideas by category
See all tour ideas

Plan your trip with a local travel agent based in the Middle East
Either customize a tour idea below, or send a general inquiry by clicking 'Start designing my trip.'
©
JPRichard/Shutterstock 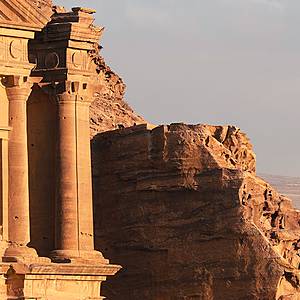 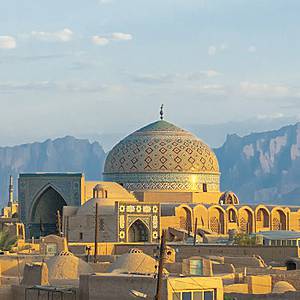 Tips and inspiration for your trip

Top 5 things to see in The Middle East

Things to know before traveling to The Middle East

For first-time visitors, The Middle-East can seem a little strange, since many of its customs and culture is different. Here are a few things to be aware of to make sure that you’re prepared for your trip.

With many Middle Eastern foods having become staples in Western countries, its no surprise that food here is a hugely enjoyable part of any trip…

Major Cities in The Middle East